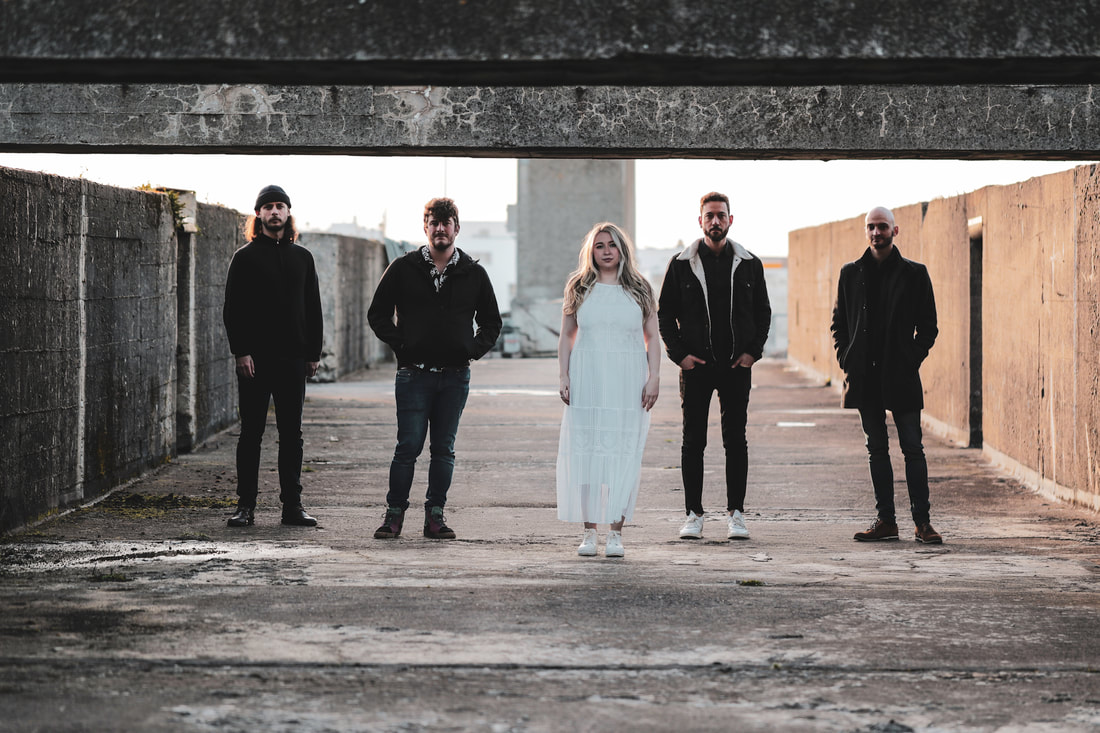 "The result feels fresh and often exhilarating. With a nod towards the pioneering spirit of Lau in showing how traditional musicianship and instruments can be used to produce a truly original sound, Fourth Moon take a mixture of tunes, many of them self penned, and put together sets that play around with styles and tempos and deliver the unexpected." - Edinburgh TradFest

​"Whilst there are some beautiful slower passages, it's the fast stuff that bring both band and audience fully to life and gets the pulse racing. These are seriously talented musicians who have found in each other a chance to experiment and extend their own musical experiences. Definitely a band I want to see again." - Edinburgh TradFest
​
"Tone and tempo that can call to mind a chamber music group in terms of sound quality and tonal range." - Herald of Scotland
​The story of Fourth Moon began in 2014 during a stormy trad. music session at the Willie Clancy Festival in Ireland, where Géza Frank, Mohsen Amini and Jean Damei joined forces for the first time. At the end of the session, at 11am in the morning, the remaining audience, all musicians themselves, shouted in unison: "Band! Band! Band! Band!". A call that would not remain unheeded... One phone call later and fiddler Jean-Christophe Morel had joined the band - Fourth Moon was born.

From there, the newly formed quartett went on to meet regularly in either Ireland, France, Austria or Scotland, in order to rehearse and to create the Fourth Moon sound. After a year of working, composing, arranging and constant research of an own way to approach traditional music, the group started to play at international festivals in 2015.

A line up change in 2016 saw the introduction of David Lombardi from Italy on violin, who had been making music with Géza Frank and Jean Damei in various bands, such as "Parsec", for 8 years already prior to Fourth Moon.

In 2018, the group released their first album, "Ellipsis", which received enthusiastic international reviews.

In 2020 Gaelic singer Ainsley Hamill joined the band on occasion of an extended Germany tour, which led to a permanent cooperation.

After the release of two singles, "The Vale", which saw the group join forces with Gaelic singer Ainsley Hamill for the first time and "Ellipsis", in 2018, the long awaited second album of the group, "Odyssey", is released in November 2021.

Fourth Moon's music is almost exclusively original, and is described as imaginative, innovative and virtuosic, spanning the bridge between a traditional Folk group and a chamber music quartet. 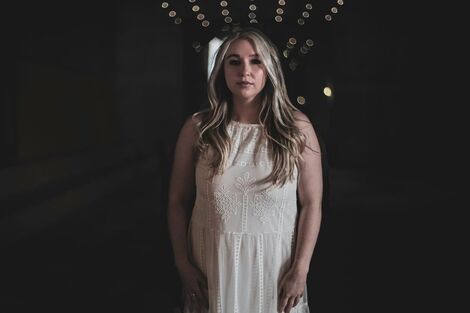 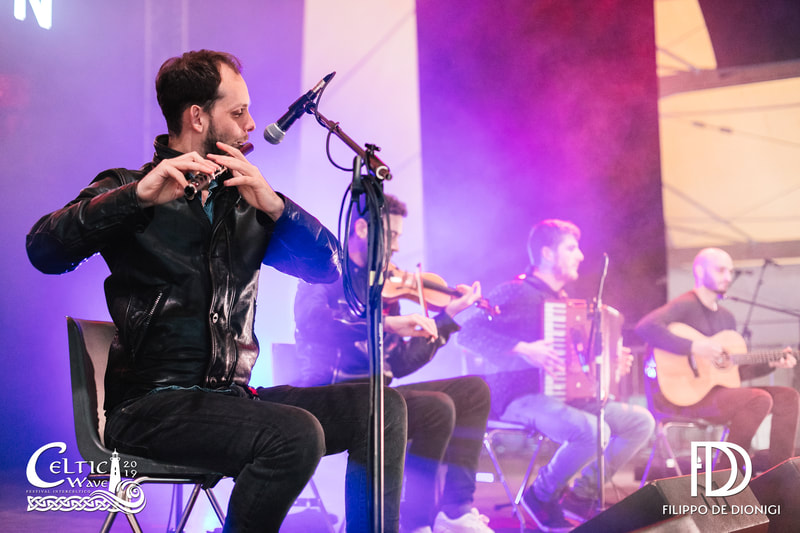 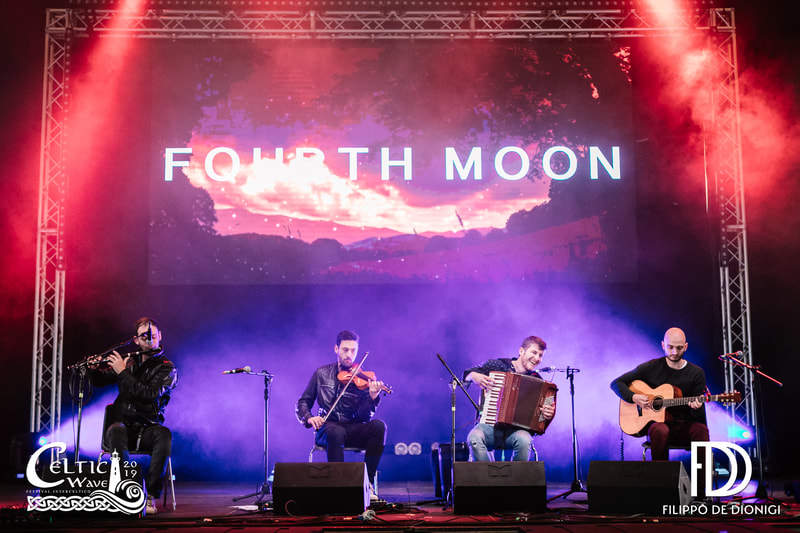 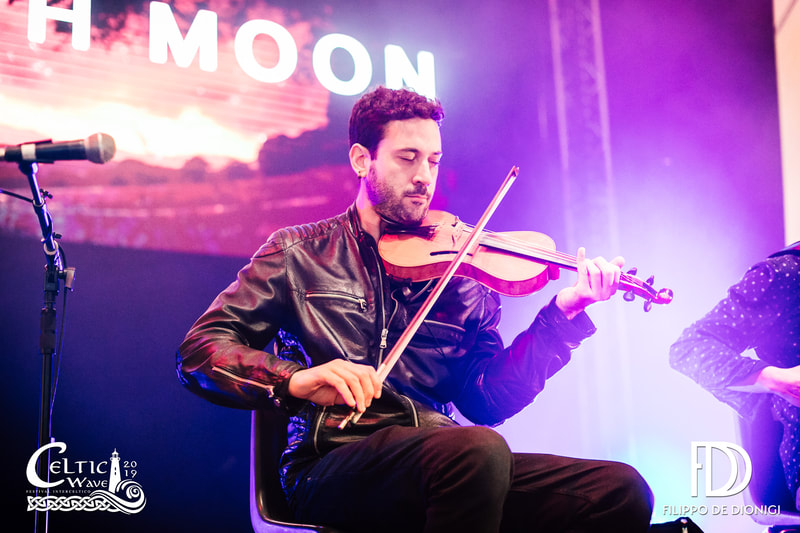 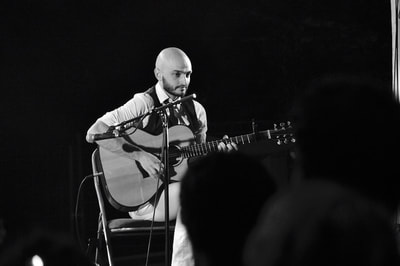 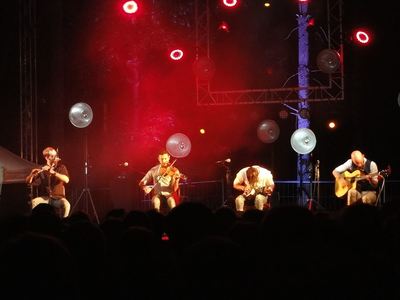 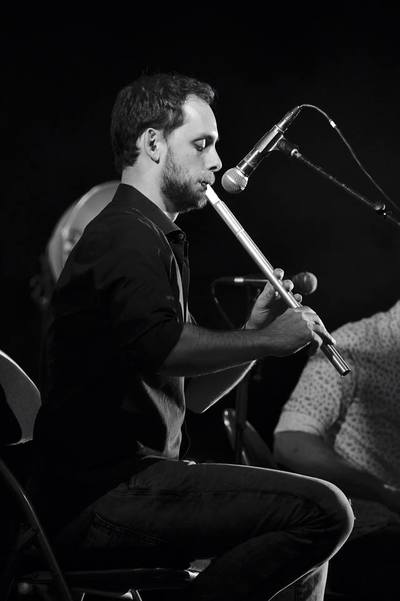 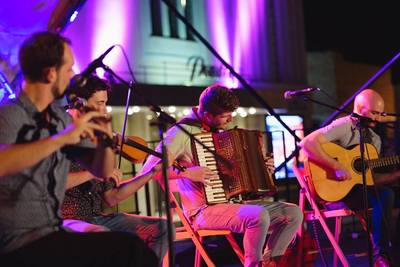 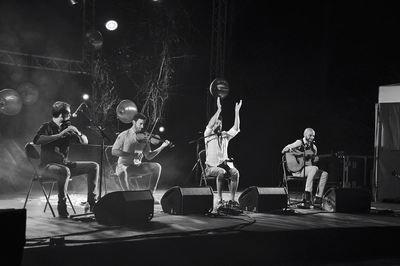 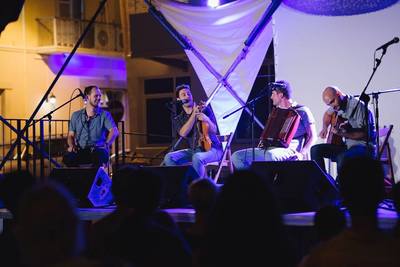